The oldest luxury hotel in Tokyo, it opened as a state guesthouse for international dignitaries and notables in 1890. The Imperial Hotel celebrated its 130th anniversary in 2020.

Despite its massive size, with 931 rooms and 28 banquet rooms, careful attention is paid to the tiniest details of hospitality. There are legions of anecdotes about how this hotel boasts the best shoe shiner in Japan and a stellar laundry service that Hollywood stars praise.

On the Imperial Floors, attendants dressed in traditional kimonos will help you unpack luggage and assist with other myriad details. Bedding items include a special pillow that eliminates your fatigue and mattresses made of special textiles that produce negative ions to improve sleep quality.

Stop by the Old Imperial Bar, a remnant of the previous main building designed by the architect Frank Lloyd Wright. The wall painting and terracotta used for the interior are the originals.

The restaurants are particular about the food they serve, employing ten specialized butcher-chefs who scrutinize the meat used for their dishes. 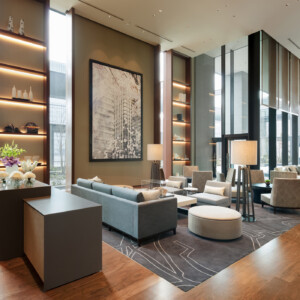 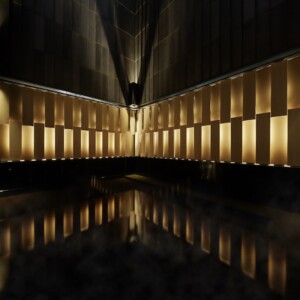 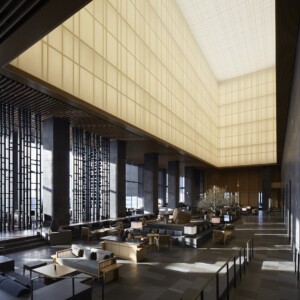